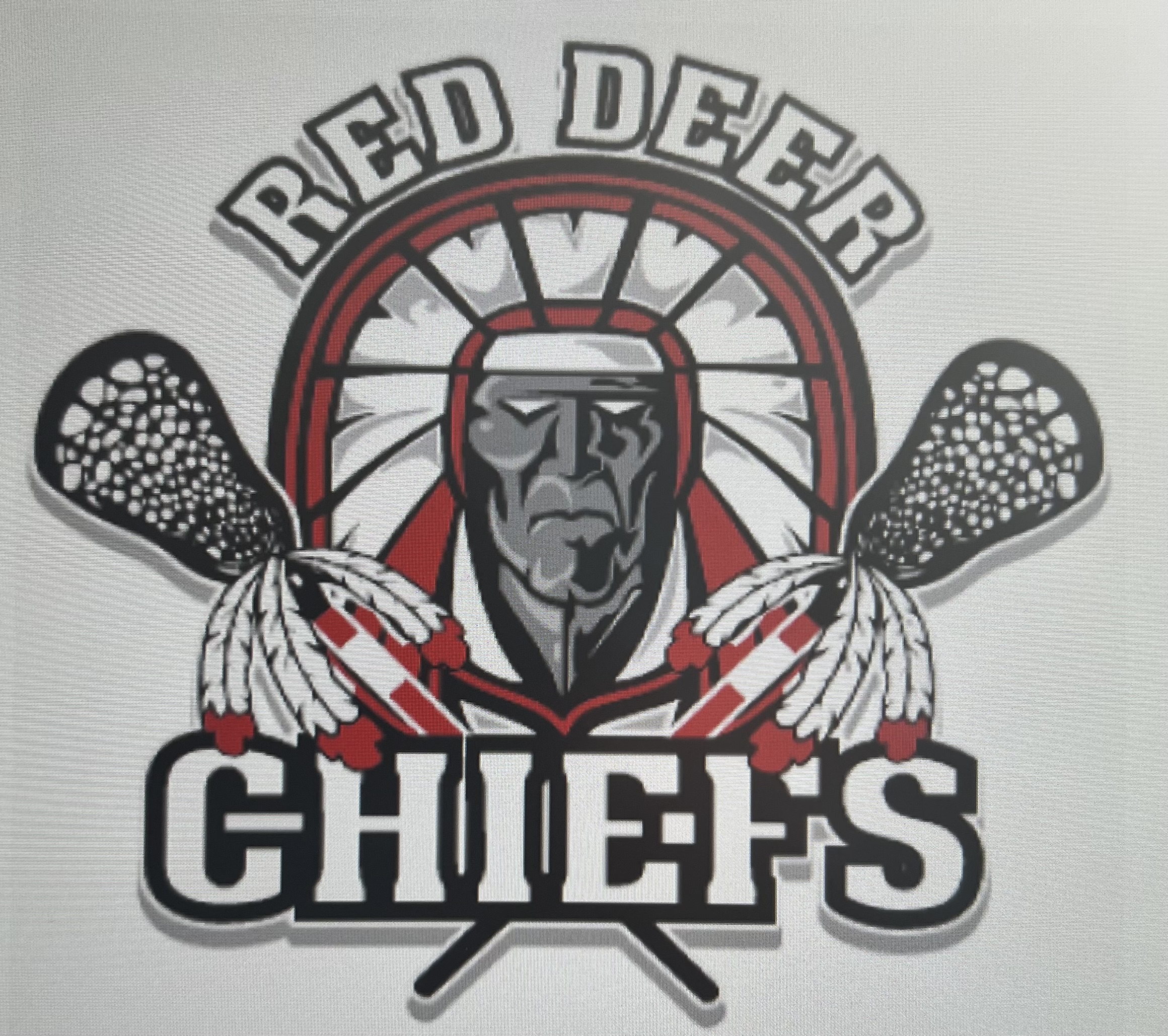 Points per game are as follows

Tie breakers in pools will be determined as follows

Game Lengths as per ALA Standard Game Length Regulation #19.

White Copies of the game sheets must be dropped off at the raffle table in the lobby, this will be the responsibility of the home team.

No balls will be allowed in or around the facilities. Balls will be confiscated and the player or players will be suspended from the next game.

Any damage or willful intent to damage property and resulting costs will be directed to the offending club. Exclusion from all future CALL related games/tournaments

will be imposed upon the entire club until payment of damages has been received. The offending player or players will be suspended from the remainder of the playoffs.

verbally. The referee will stop the game (but not the clock if it is running time). The home team

will be asked to have the offender removed regardless of team affiliation. The game will not

resume until the offender is ejected They may be aided in this task by the rink manager. The rink manager or CALL executive member may also ask fans that are verbally abusive to players,

other fans, or referees to leave the arena without the referee assistance. Calling the police will

be an early option.

roster. All teams must come with their regular rosters. They cannot pick up players without prior

approval by the CALL president, or vice-president if the president is unavailable.

must assign personnel prior to the game, and the minor officials must be in position at the start

of the team warm-up. Any team without its minor officials will be assessed a delay of game

penalty. (Volunteer minor officials are to be impartial; any inappropriate behavior will be dealt

with by the officials)

All referee decisions during the course of a game are final.

Teams not ready to start or resume play promptly will be assessed a 2 min. delay of game

penalty. If not ready after 5 minutes, a game forfeit will be assessed. A Delay of Game penalty in the last 2 minutes of a game will cause a penalty shot to be awarded against the offending team

Manage your identity from the palm of your hand to the top of your desk.